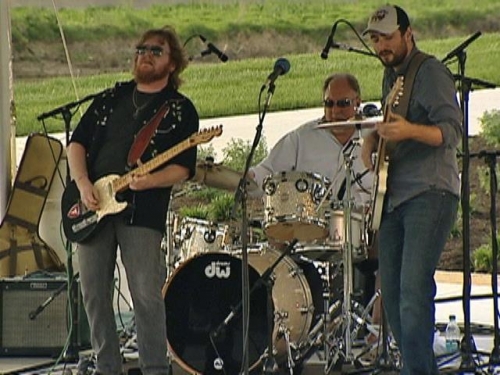 Blue Sacrifice was founded in 2008 and has since become a staple of the greater Dayton/Cincinnati, Ohio blues scene.

Blue Sacrifice has shared the stage with both Kenny Neal and Billy Branch.  The group has played the Cincinnati Blues Festival for three consecutive years and was thrilled to have represented the Dayton Blues Society in Memphis at the 2012 International Blues Challenge.