You are here: Home / The Doug Hart Band 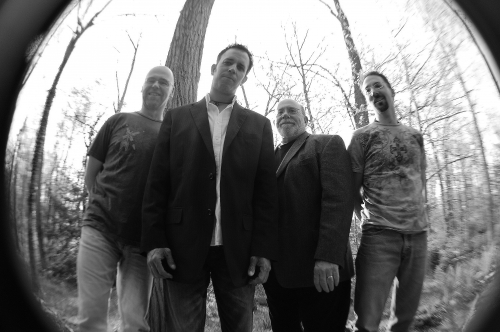 Doug Hart has been a staple of the southwest Ohio Blues scene for well over a decade.  He is a relentless live performer, playing over 250 shows per year with his band or as a solo acoustic act.  You can feel the passion in his guitar playing and the soul in his voice as he bends his blues and rock influence into a unique sound.  He is faithful to his heroes of the past while be blazes a path into the future with his own compositions.

Armed with a veteran band: Mike Hausfeld on Bass, Keith Cozart on drums and Michael Jordan on organ and piano,  the Doug Hart Band is ready to take on the world.