You are here: Home / Upcoming Shows 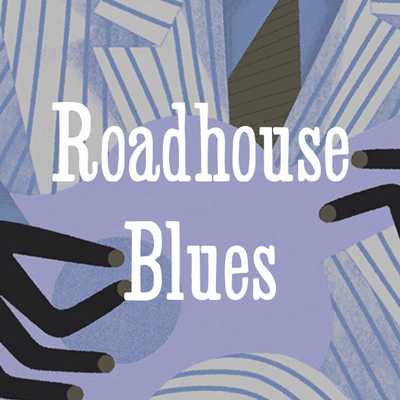 Joe Bonamassa is finally getting back on the road. For over a year, the live concert industry came to a full stop. Now that venues are opening back up, he’s back on the road where he feels most at home, performing for his fans. He’s announced an extensive run of 33 dates across the U.S., […]

Ben is honored to be the first performer at a great new space within Dead Low Brewing. Step back into time at the new speakeasy with Ben and Noah! Tickets include appetizers and drinks.

Davy Knowles with the Noah Wotherspoon Band Knowles draws his musical influences from blues musicians that he grew up listening to such as Dire Straits, Peter Green, and Eric Clapton's Cream. Due to his home country's proximity to Ireland, Knowles has stated that his music also is influenced by the Celtic genre, which is noted […]

Bob plays a bunch of classic and contemporary blues, Blues by Local and National Artists. Bob will let you know what he knows about local blues happenings. www.waif883.org

Heavy Juice back for our second Blues Party at the historic and ultra cool Gano Tavern!

We're having fun playing the blues and invite you to join us.

Calendar powered by The Events Calendar