You are here: Home / Education

There are many benefits to learning about blues music:

Blues is a root music which is not too difficult to learn. It's a great way for a novice musician to get started playing.

Learning about blues music will help increase your knowledge and enjoyment of blues and the other music genres it has influenced.

Learning about blues music history will help with understanding and appreciating American history, culture, and experience.

Below are some important articles to help you in your blues journey: 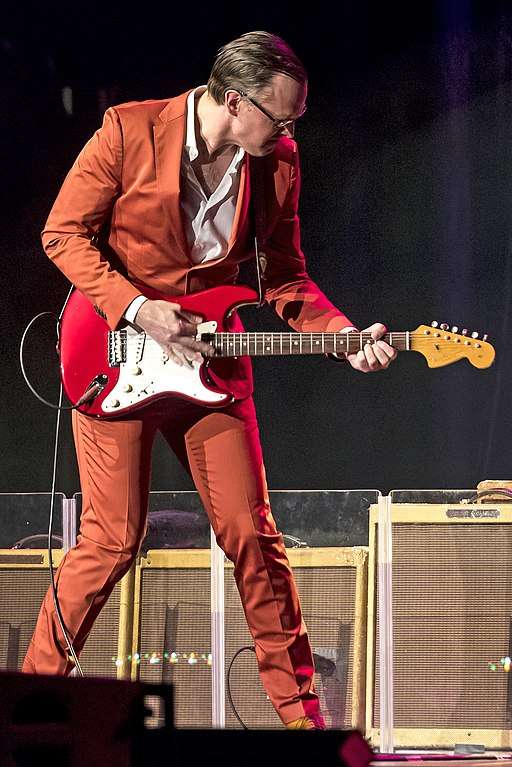 How Joe Bonamassa Was Influenced By Blues 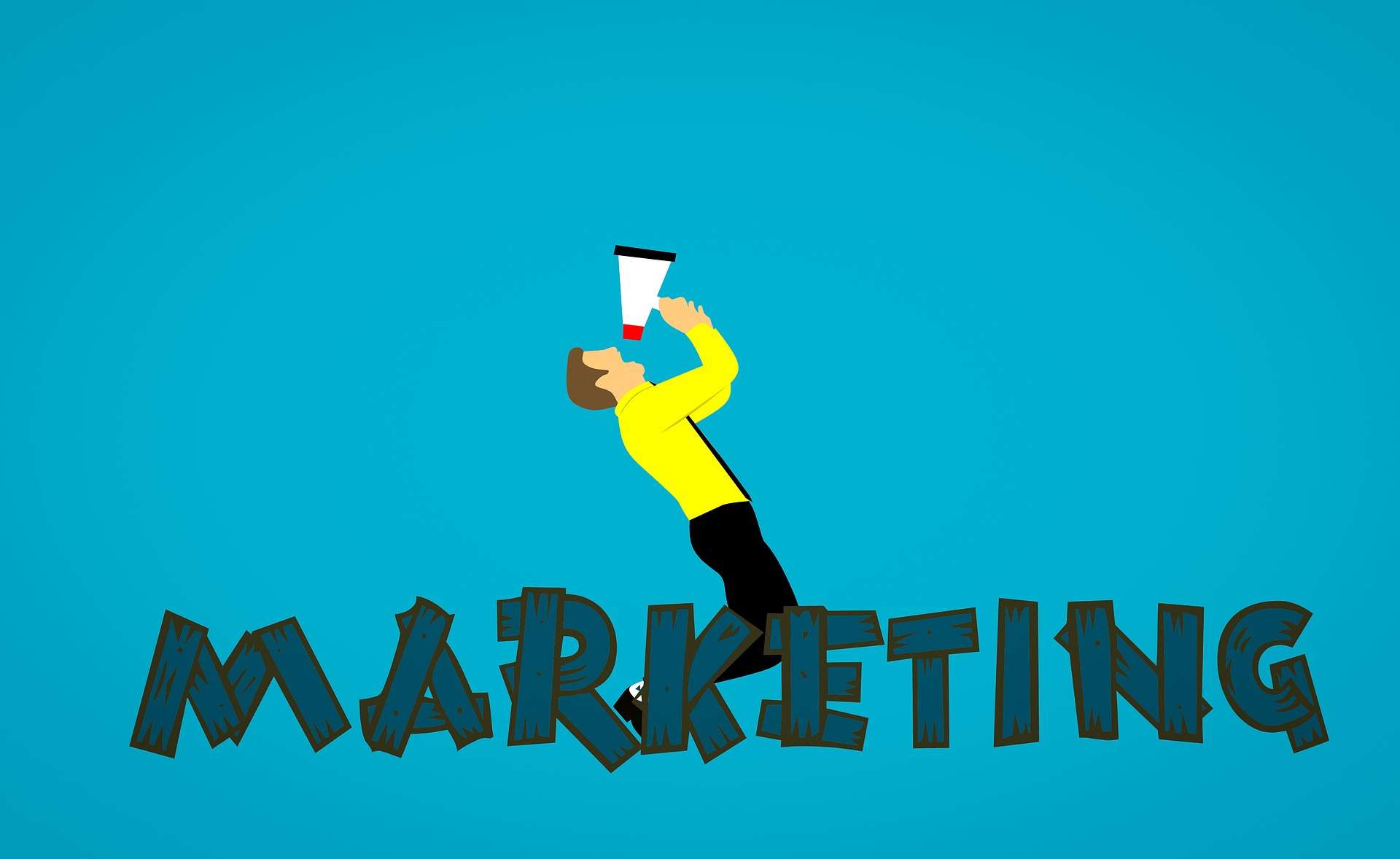 Why and How to Promote Your Band

Why You Should Promote Your Gigs In our surveys, some bands reported that they have trouble getting and keeping gigs. If this sounds familiar, read on.  Ian Bolendar is a digital marketer with 20 years experience in music promotion and event production. He’s END_OF_DOCUMENT_TOKEN_TO_BE_REPLACED 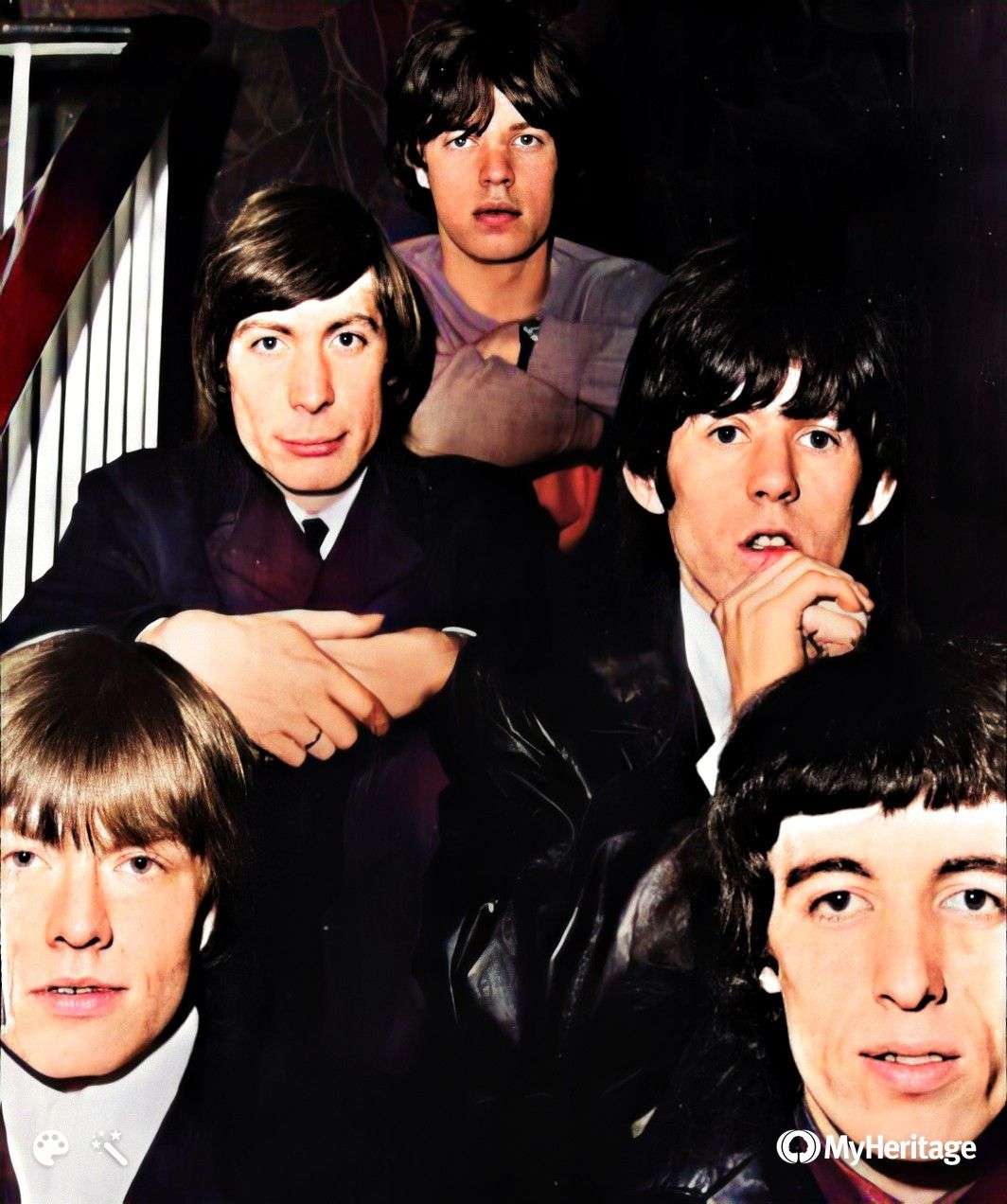 Blues Songs by the Rolling Stones

Muddy Waters Record Gives Rise to the Rolling Stones Both Mick Jagger and Keith Richards were already fans of Chicago blues music, when they ran into each other on a train. They each noticed the other was carrying a Muddy Waters record, and END_OF_DOCUMENT_TOKEN_TO_BE_REPLACED 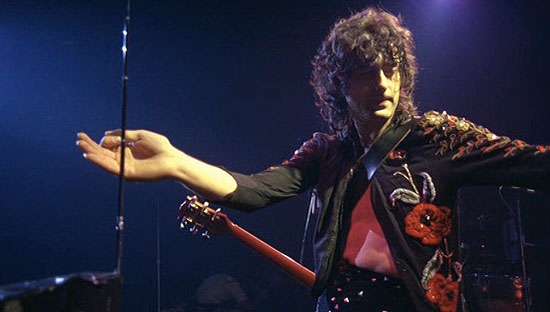 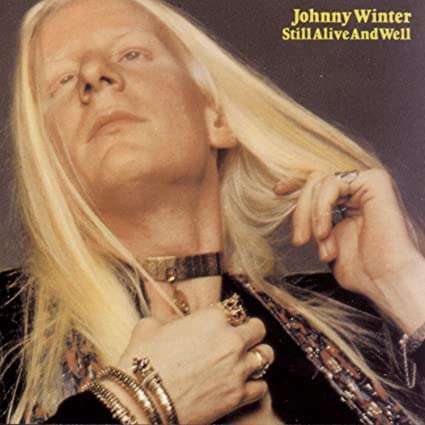 Johnny Winter And The Blues

Johnny Winter, born in Beaumont, Texas, had a musician father who nurtured his musical talents. Johnny, as well as his brother Edgar, were performing as early as age 10.As a child, Winter dreamed of playing with the blues guitarist Muddy Waters. His first recording, END_OF_DOCUMENT_TOKEN_TO_BE_REPLACED 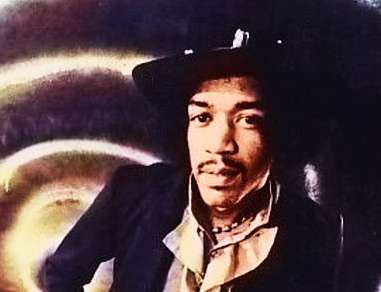 Along with rock and roll artists, Hendrix’s early influences were electric blues guitarists such as Muddy Waters, Elmore James and BB King. During Hendrix’s time in the US military, he listened to blues artists Jimmy Reed, Albert King, and Howling Wolf. Wolf’s song END_OF_DOCUMENT_TOKEN_TO_BE_REPLACED 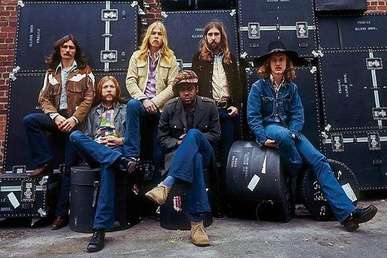 How Did Blues Music Influence the Allman Brothers?

Gregg Allman was exposed to music through Jimmy Banes, a mentally handicapped neighbor of his grandmother, who introduced him to the guitar. He got a paper route to earn money to buy a Sears Silvertone guitar, which both he and his brother Duane END_OF_DOCUMENT_TOKEN_TO_BE_REPLACED 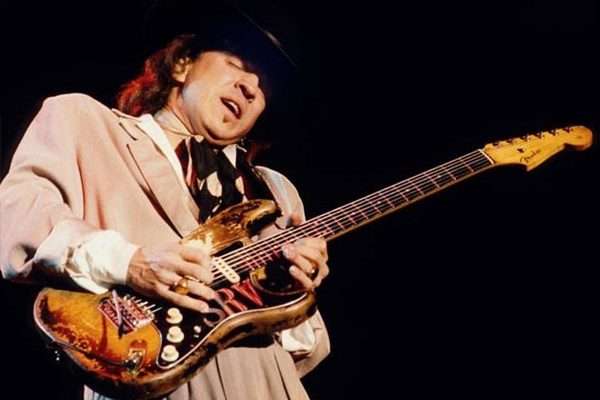 How Was Stevie Ray Vaughan Influenced by Blues?

Stevie Ray Vaughan is one of the most amazing and revered blues rock artists in recent memory, and has influenced an entire generation of blues fans and guitarists. This article covers the blues artists and songs that influenced him. Stevie Ray Vaughan was END_OF_DOCUMENT_TOKEN_TO_BE_REPLACED 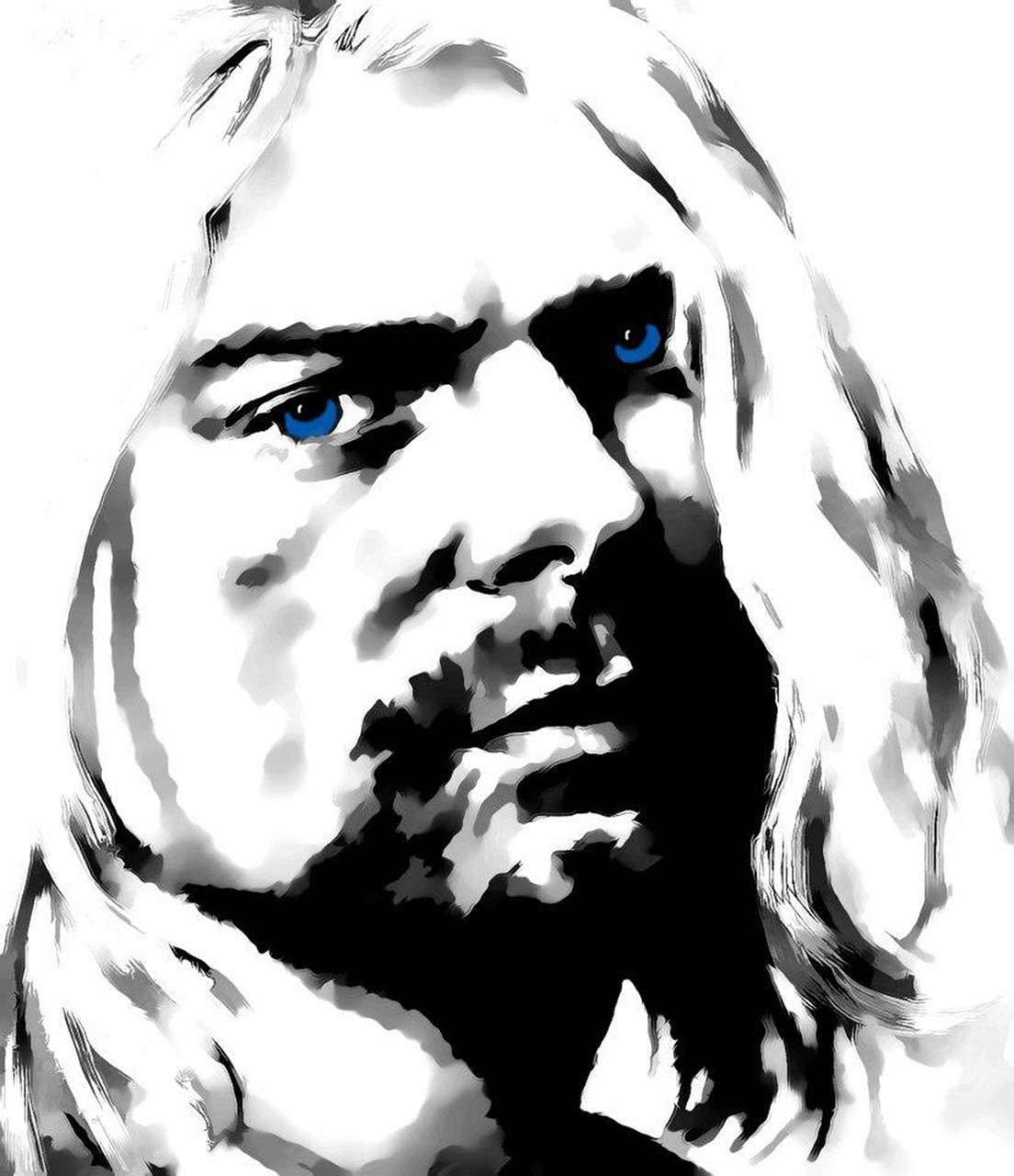 If you’re a fan of Nirvana, Kurt Cobain, or his electrifying performance of “Where Did You Sleep Last Night?” on MTV Unplugged, this article is for you. Kurt Cobain was best known as the lead singer and songwriter for the alternative rock band, END_OF_DOCUMENT_TOKEN_TO_BE_REPLACED 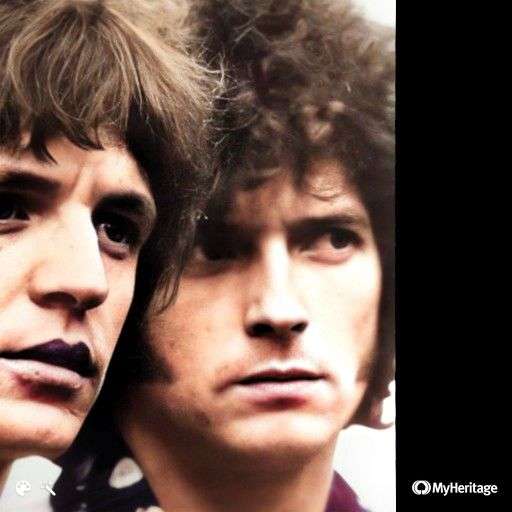 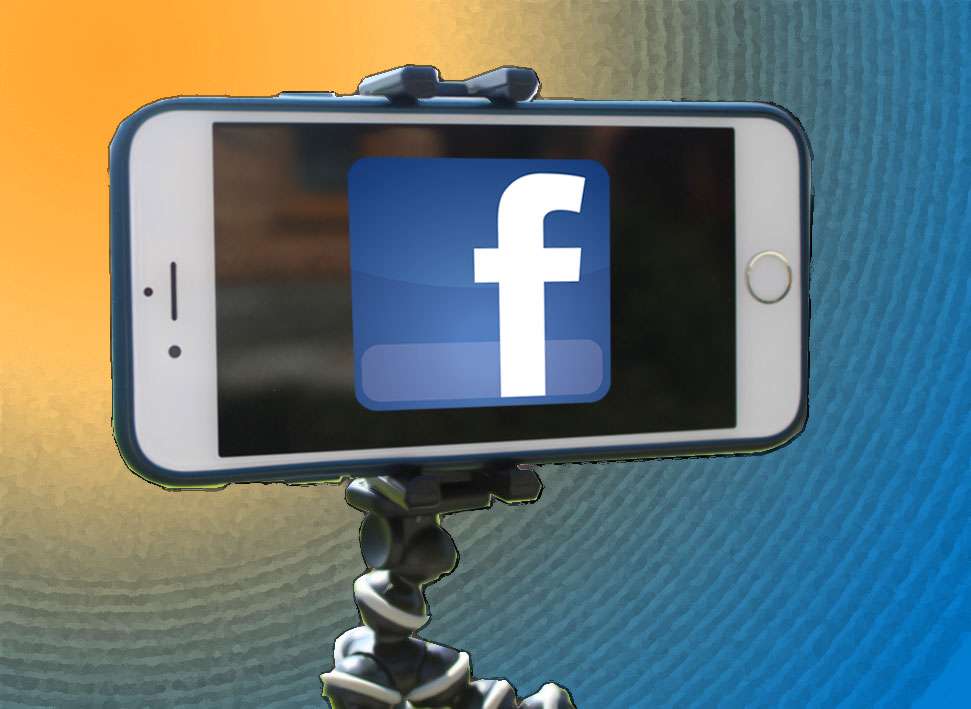 In this article, you’ll learn how to do a live stream on Facebook.With the closing of bars and restaurants, live music has been hit hard by the coronavirus. We have suggested that musicians shift to online offerings for their audience.Have you thought about END_OF_DOCUMENT_TOKEN_TO_BE_REPLACED

How Was Classic Rock Was Influenced By Blues Music?

The Difference Between Blues and Jazz

After reading this article, you should be able to tell the difference between blues and jazz music. Both music genres have been around a very long time – there have been many changes in the styles, with each of them being influenced by END_OF_DOCUMENT_TOKEN_TO_BE_REPLACED

Blues in the Schools

The Blues in the Schools program has been bringing a little history, a little music, and a lot of inspiration to Tri-state area students for more than twenty years. The Society’s educational program, known as BITS for short, has two areas of focus:  END_OF_DOCUMENT_TOKEN_TO_BE_REPLACED