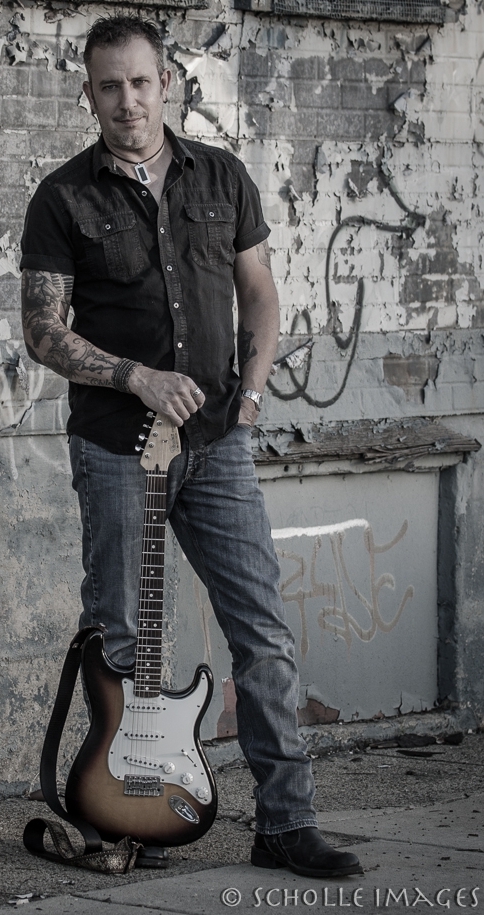 Guitarist, singer and songwriter, Doug Hart is climbing the ladder to the top of the recording industry.  With his energetic and soulful performances, the Dayton, Ohio native is leaving a lasting impression on audiences everywhere he performs. His voice has a hypnotic feel that pulls you in, intoxicates you with wonder and leaves you satisfied, but still wanting more. You can almost reach out and touch the emotion that lurks within his guitar playing. As time passes, he becomes more powerful yet more refined.

To form his band, Doug has enlisted the veteran talents of bassist Tom Rastikis and percussionist Josh Gonzales. Together, they form a powerful, dynamic unit. With commanding stage presence and audience interaction that has a personal touch, they will excite your every sense.

Original material is seamlessly placed with the songs you know and recognize.

It’s blues. It’s rock. It is a versatile blend of music that creates a sound that is all Doug Hart.

Whether you simply enjoy watching the performance, or choose to dance along with the music, you’ll be glad you experienced The Doug Hart Band.